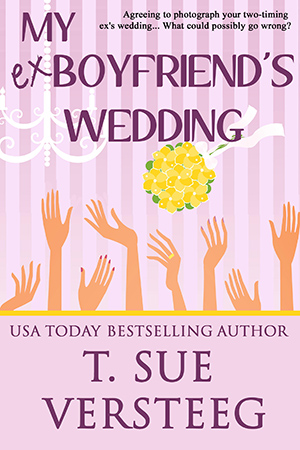 Jemma Keith is no exception to the rule. She doesn’t have a problem agreeing to photograph her cheating ex-boyfriend's wedding. The dilemma, however, is what to do once she gets there. Common sense feels like taking the high road; she can handle being the better person. Mischief wants to slither in, crashing the whole affair down around his worthless ankles.

What’s a woman to do when she can't make up her mind?

At least both sides are in complete harmony about the bride's cousin, Anthony Giovanni: he’s hot, handsome, and oh, so tempting.